Asia is the largest and most diverse continent on Earth. An estimated 4.6 billion people live in Asia, which is about 60 percent of the worlds population.

Asia is rich in diverse races, cultures, and languages. Many of the worlds major religions came out of Asia including Christianity, Judaism, Islam, Hinduism, and Buddhism. 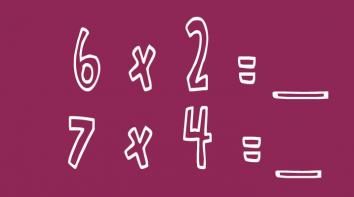 MATH 3RD GRADE
Multiply by 2 and 4 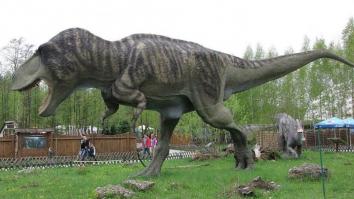 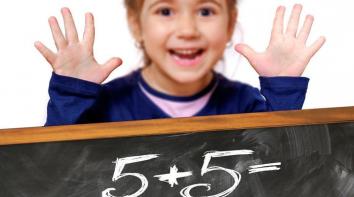 MATH 1ST GRADE
Addition and subtraction up to 10 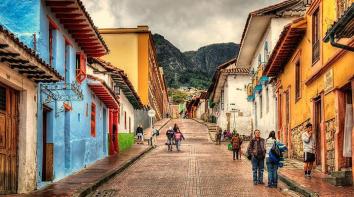 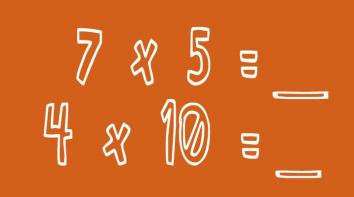 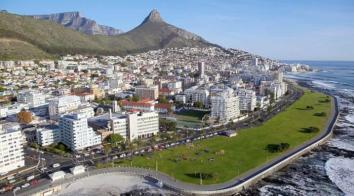