Pieces of different geometric forms descend from the top you can move (left and right) and rotate them until they touch the bottom. The objective of the game is to create as many horizontal lines of blocks as possible. You get one point for each line. 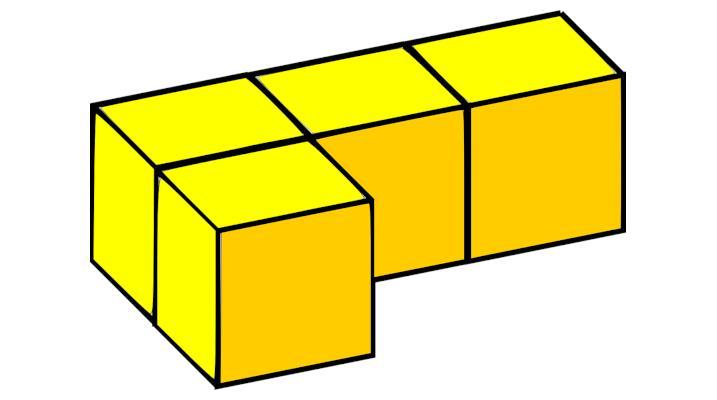 Instructions
You get one point for each successfully filled line.
Use the keys:
J - to the left
L - to the right
K - rotation
V - drop
Use the on-screen keys to play on your mobile phone. 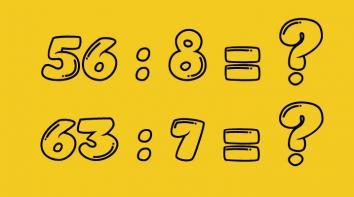 MATH 1ST GRADE
Successor and predecessor up to 10 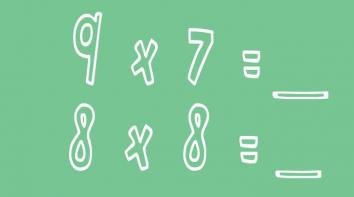