{{shareResHtml.length}}
COPY
RESULT
Save the result and track your progress.
SAVE
Login, if you don't have a profile yet, create your profile.
NUMBER OF TASKS
6
10
15
DIFFICULTY
EASY
MEDIUM
DIFFICULT
CHOOSE TYPE OF TASKS
Converting units of mass
Convert mass from one unit to another.
EXAMPLE OF A TASK
START

Mass is used to measure the weight of an object. The basic unit of mass is the kilogram.

Interactive exercises for converting units of mass are suitable for upper elementary school students and as a good brain training for adults.

Enter quantity, select the unit from which you are converting and the unit to which you want to convert the quantity.

Select a unit and check out its value in other units.
Share the link to the page with friends. 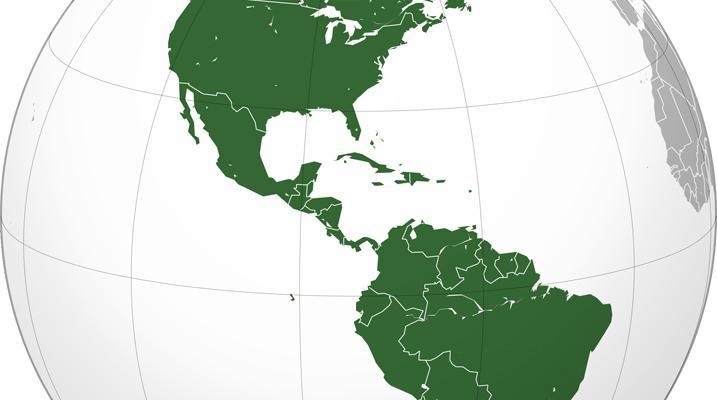 Create worksheets and PRINT or SAVE them. You can create unlimited number of different worksheets.

1. CHOOSE SETTINGS :: Choose the number of tasks, difficulty and type of tasks.
2. GENERATE TASKS :: Use the GENERATE button to create a new serie of tasks if you don't like the worksheet you can easily generate another.
3. CREATE PDF :: The worksheet (PDF) opens in a new tab, you can PRINT it or SAVE it to your computer.
NUMBER OF TASKS
{{one.num}}
DIFFICULTY
{{one.text}}
CHOOSE TYPE OF TASKS
EXAMPLE OF A TASK
GENERATE
WORKSHEET
CREATE PDF
Reviews
Write your opinion, rating, critique or suggestion.
Please log in, if you don't have a profile yet, create your profile.

Multiples
We use cookies to give you the best experience on our website and to personalise content. Please let us know if you agree.
YES, I AGREE