Game of Thrones is a medieval fantasy television series produced by HBO based on the Song of Ice and Fire novels written by George R.R. Martin. Series follow the noble families and their supporters through a civil war for the Iron Throne.

There have been over 40 main characters, do you know them? 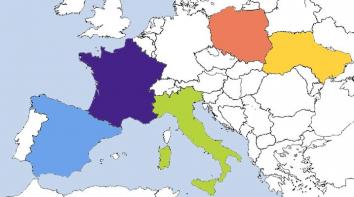 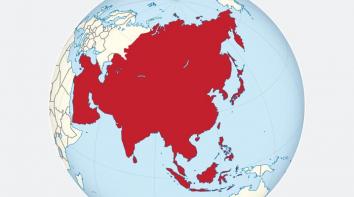 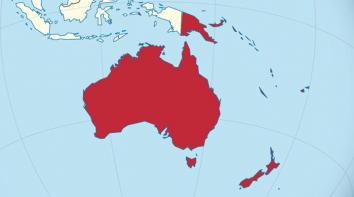 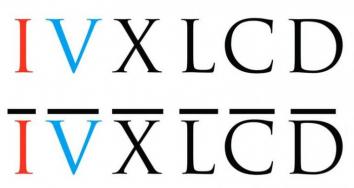 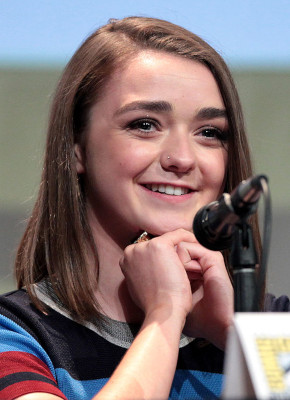 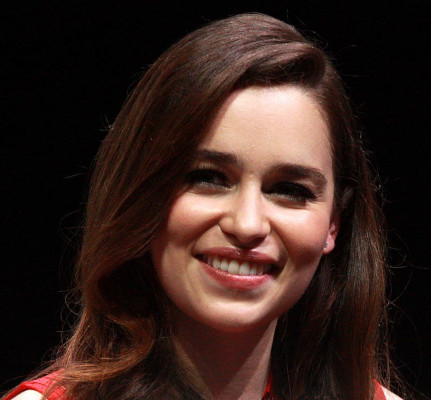 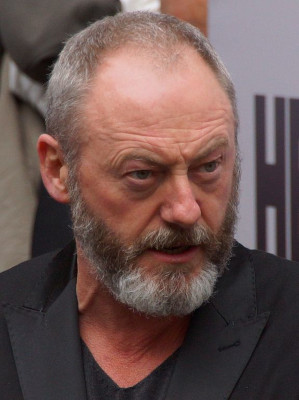 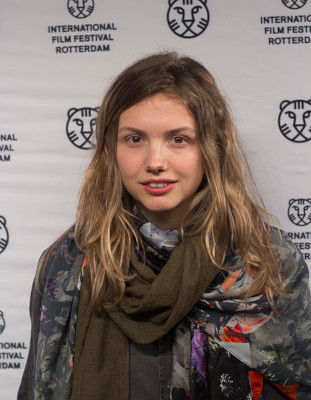 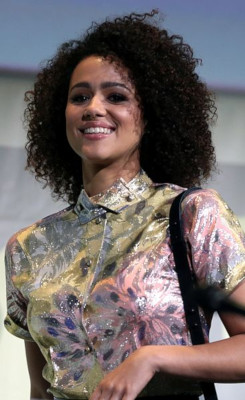 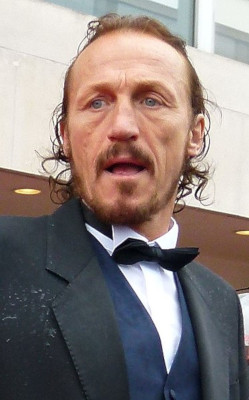 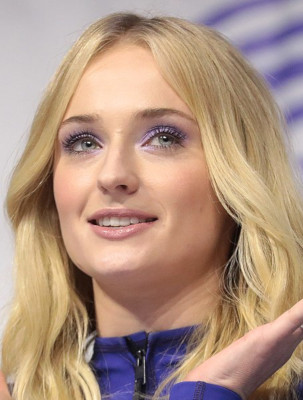 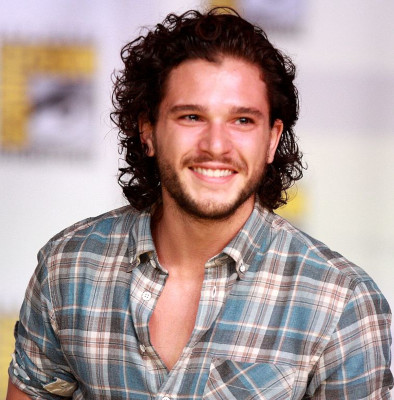 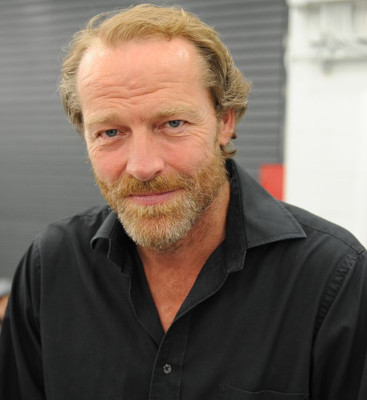 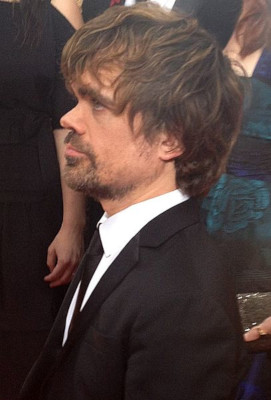 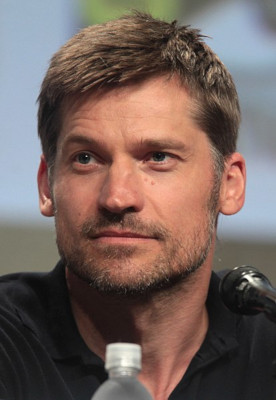 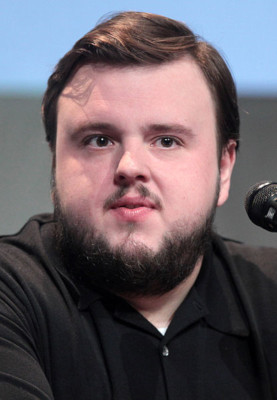 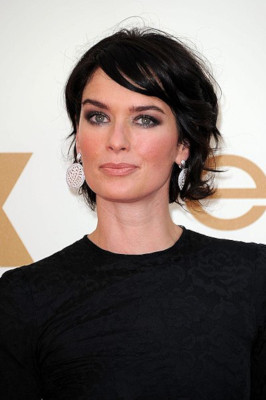 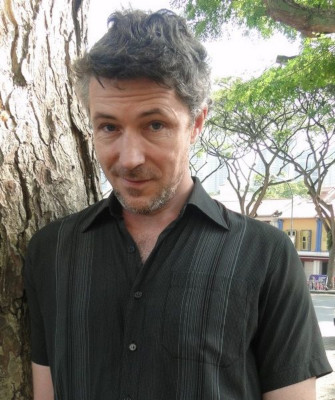 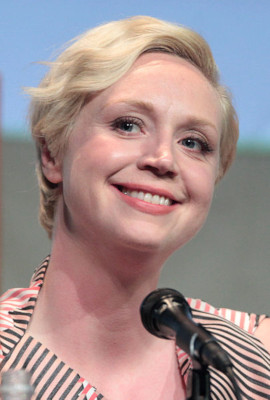 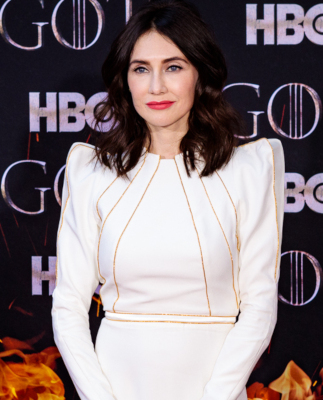 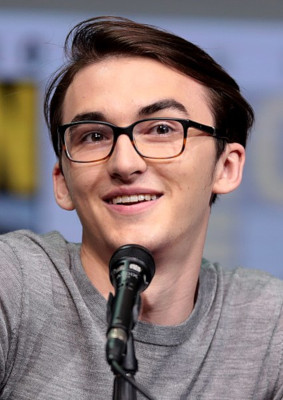 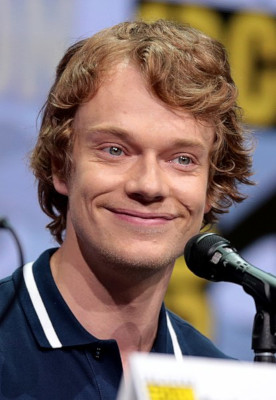 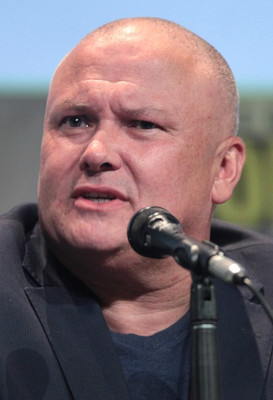 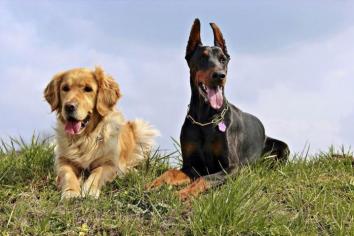 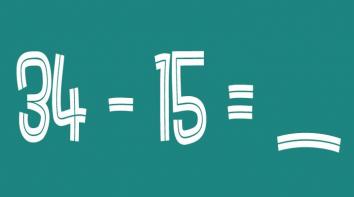 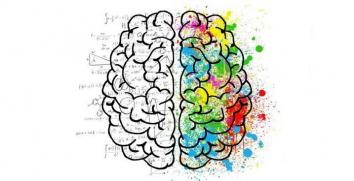 QUIZ CONCENTRATION AND MEMORY
Concentration exercise - Stroop test
REVIEWS
To submit a review please LOGIN. Do not have profile yet? CREATE PROFILE.